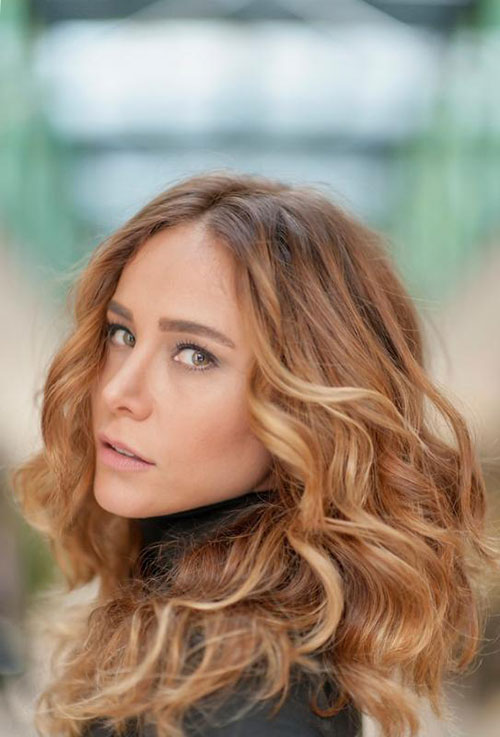 2015-10-29 13:48:35 #
Cevap : Kemal Sunal graduated from Vefa Lisesi (Vefa High School). In his early ages he started pursuing what was to become a long and successful acting career in minor roles in theatres. For a brief period he worked in the Kenterler Theatre and took part in his first play Zoraki Takip. He was later transferred to the Devekuşu Kabare Theatre where he performed his acting.

Career
By 1973 he was recognized as a true talent and started receiving offers for films with larger budgets and more famous casts. His first film was Tatlı Dillim by Ertem Eğilmez. In a matter of years Sunal was co-starring with other actors from the old school such as Halit Akçatepe Şener Şen and Münir Özkul.

Perhaps the most famous of all his parts was "İnek Şaban". The simpleminded artless and innocent member of Hababam Sınıfı (The Outrageous Class) was a good laugh for many. İnek Şaban was constantly bullied and humiliated by his friends but this never kept him from thinking the unthinkable like digging a tunnel to escape school grounds (which later turned out to lead to the vice-principal’s office) or smoking in the school attic. The character was so pure and so fixed in the memories of the Turkish people it was never replaced by another actor in the recent re-shootings of Hababam Sinifi most probably as a sign of respect to Sunal.
His other notable characters include: Tosun Pasha a fake pasha; Süt Kardeş Şaban a dumb sailor; Çöpçüler Kralı a foolish garbage man who fell in love with a municipality officer’s fiancee; Doktor Civanım a former hospital janitor pretending to be a doctor upon his return to his home village; and finally "Orta Direk Şaban" a naive man trying to become an athlete to impress his crush.
Apart from the hilariousness of his movies one of the reasons that they were so popular were because they addressed many of the problems faced by the urban poor in Turkey during the 1970s and 1980s. In almost all of his films Kemal Sunal plays a poor man trying to make something of himself.

Sunal’s last film was Propaganda which was directed by director Sinan Çetin. Sunal played a customs officer-in-charge (presumably) on the Syrian border. Being a drama this film was a contrast to his other works. As the plot unfolded Sunal’s character fell into despair trying to survive the dilemma between his duties as an officer of the law and his duties as a friend. In public opinion this film was not the best of jubilees for the master. In fact it had not been meant to be a jubilee at all. Another significant fact about this film is that it also included Ali Sunal Kemal Sunal’s son cast as a junior customs officer.​ 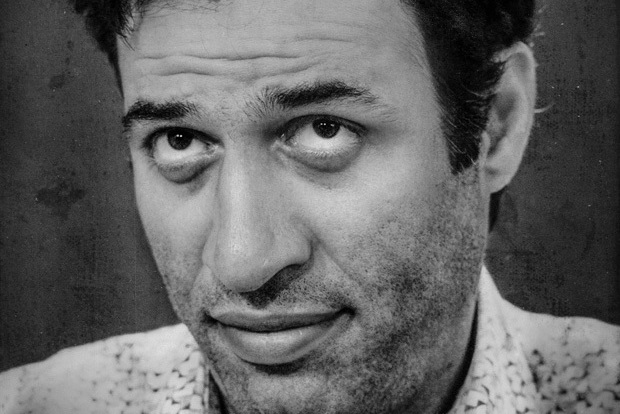 2015-10-29 13:49:18 #
Cevap : Orhan Pamuk is a world famous and Nobel prize winner Turkish novelist from modern times. He was born inIstanbul on 7th of June 1952. During his childhood in Nisantasi neighborhood, he dreamed to become a painter so he kept painting until he was 22 years old. He was graduated from the Robert College high school in Istanbul and then went to Istanbul Technical University to study architecture. But after 3 years of architecture studies, he changed his mind and quit the school then studied journalism at the Istanbul University, but he didn’t become a journalist neither. So, at the age of 23 he decided to become a writer and left everything behind to dedicate himself in writing.

Orhan Pamuk became a writer in 1974. In 1979, his first novel “Karanlik ve Isik” (Darkness and Light from Turkish) won the first prize during the Milliyet Novel Competition. This novel was published as a book in 1982 under the name of “Cevdet Bey ve Ogullari” (Mister Cevdet and His Sons), and then he won another prize in 1983 with the same book at the Orhan Kemal Novel prizes. Many of his later books won also several international prizes all around the world, his novels are classified under the post-modern novels category.

Orhan Pamuk won the Nobel Prize in Literature in 2006, becoming the first Turkish citizen to win such a prize and one of the two youngest persons to get this prize in the history of Nobel. He gave a speech called “Babamin Bavulu” (My Father’s Suitcase) when he received the Nobel Prize during the ceremony in Sweden. His books are translated into dozens of languages for over 100 countries around the world.

In 2005, the Prospect magazine named Orhan Pamuk among “world’s 100 intellectuals”. In 2006, the TIME magazine chose him as “one of the 100 most influential persons of the world”. He holds an honorary doctorate from Tilburg University and gives lectures on literature in Columbia University once a year. Pamuk lived for 3 years in New York, but for the rest of his life he has been living inIstanbul. He has a daughter named Rüya (dream). 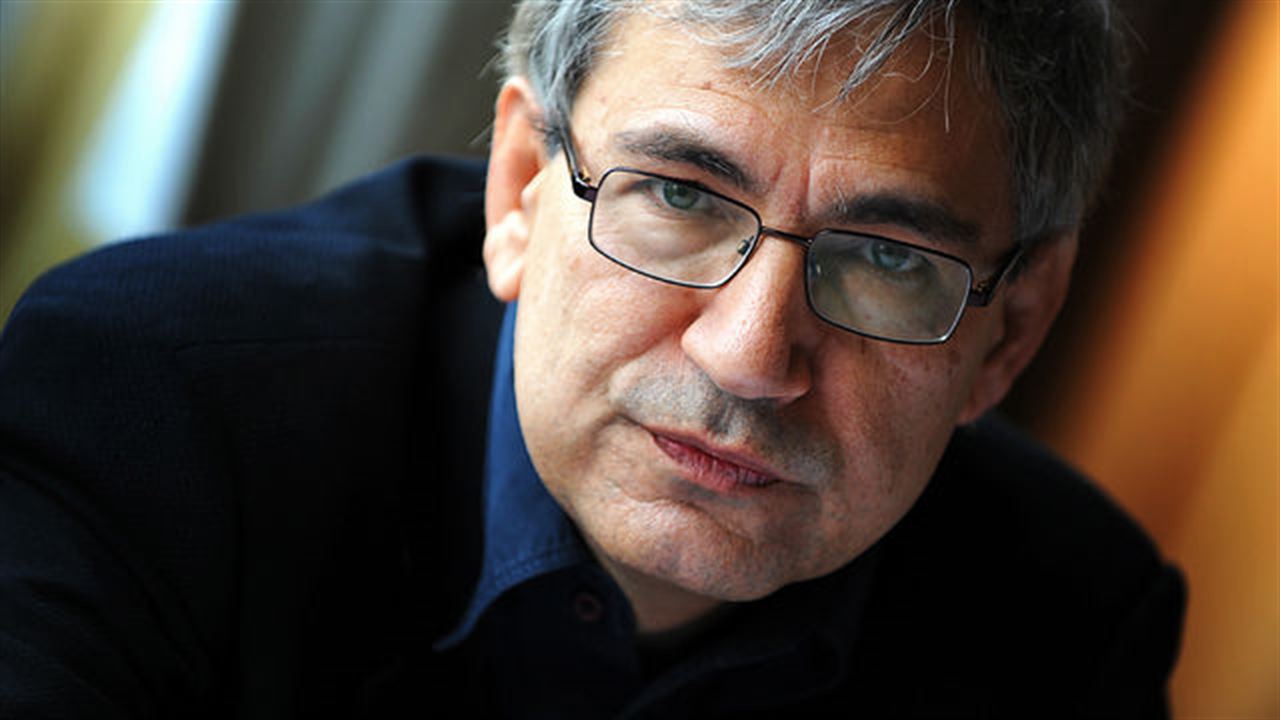 2015-10-29 14:08:29 #
Cevap : İlker Kaleli is currently enjoying his title role in the hit TV-Show "Poyraz Karayel" for Kanal D, an eccentric,funny,passionate ex-cop who battles with life to get his son back. He has been performing on other hit TV-Dramas and feature films since 2012 in Turkey following his graduation from LAMDA in 2011.He has lived in London for 4 years (3 years classical training at LAMDA) which gave him the chance to bring his English to a native standard on dialects such as RP,Spanish,Middle-Eastern and London.He's also a highly skilled musician. He sang for the soundtrack of Silsile/Consequences (feature film) as well as his ongoing part in Poyraz Karayel on several episodes. He can play the guitar,piano and drums.Ilker is also a PADI Open Water Diving Instructor since 2004 and has been free and scuba diving since the age of 10. 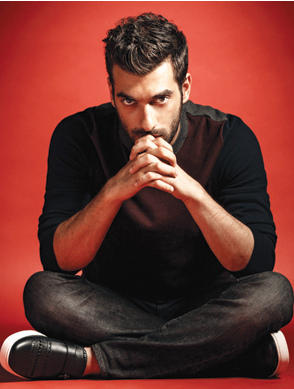 Example 1In the next six to ten years, I see myself flushed with success in many goals I plan to achieve. My first long-term goal that I plan to fulfill is without a doubt, to grasp that darling diploma in my hands. This achievement will be my proof of actually passing Mr. Goedken's intriguing but mind-bending class! Next, there are two options that I would like to pursue, and they both depend on a full-ride scholarship. The first option, if I do get a full-ride, is to attend ODTU University and play volleyball. The second option, if I don't get the scholarship, is to enlist in the Army to be.. - Yazıya Git.. 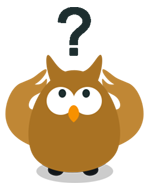